New Jersey Resources and Links for Families and Children 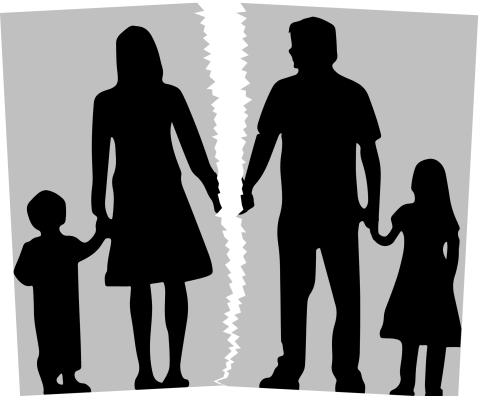 END_OF_DOCUMENT_TOKEN_TO_BE_REPLACED

This client made a real mess out of her situation. She had been handling her case without an attorney for years and she made a lot of wrong moves that could have cost her custody of her children. The father sought to change custody and to remove the children to another state. In addition to dating a boyfriend that was a sex offender, the client also had DYFS (now DCPP) involvement and was alleged to have a drug problem. Nevertheless, our lawyers fought back hard against the motion and it was completely defeated. The father stormed out of court in anger.

This once again shows that this firm handles both sides of custody matters.

In V.C. v. M.J.B., 163 N.J. 200 (2000), the New Jersey Supreme Court found that the same sex partner of the defendant was a psychological parent of the child at issue, thus granting the mother visitation. Although the issue of who is a psychological parent has come into play with same sex partners, the issue has traditionally come up in two other situations. The first is where the purported father of the child later finds out that he’s not actually the real father. However, so much time has passed that the court will hold that this person is the father as a psychological parent. Likewise, this issue will also come up where third parties, usually grand parents, have watched the child for a long period of time. Thus, even though it is obvious that these people are not the natural parents, the fact that they raised the child for a significant period of time may elevate them beyond mere grand parents.

The test used to determine if someone meets the test to be considered a psychological parent are:

1. that the biological parent or adoptive parent consented to and fostered the petitioner’s formation and establishment of a parent-like relationship with the child.

2. that the petitioner and the child lived together in the same house

3. that the petitioner assumed the obligations of parenthood by taking significant responsibility for the child’s care, education and development, including contribution towards the child’s support, without expectation of financial compensation

4. that the petitioner has been in a parental role for a length of time sufficient to have established with the child a bonded, dependent relationship that is parental in nature.

If you are seeking parental rights as a psychological parent in any court in New Jersey, call our team of tough, smart lawyers today to discuss how we can help you.